Top 10 Sources of Sodium in Food

Find out which foods contribute the most sodium to your diet and learn to be more sodium-savvy. 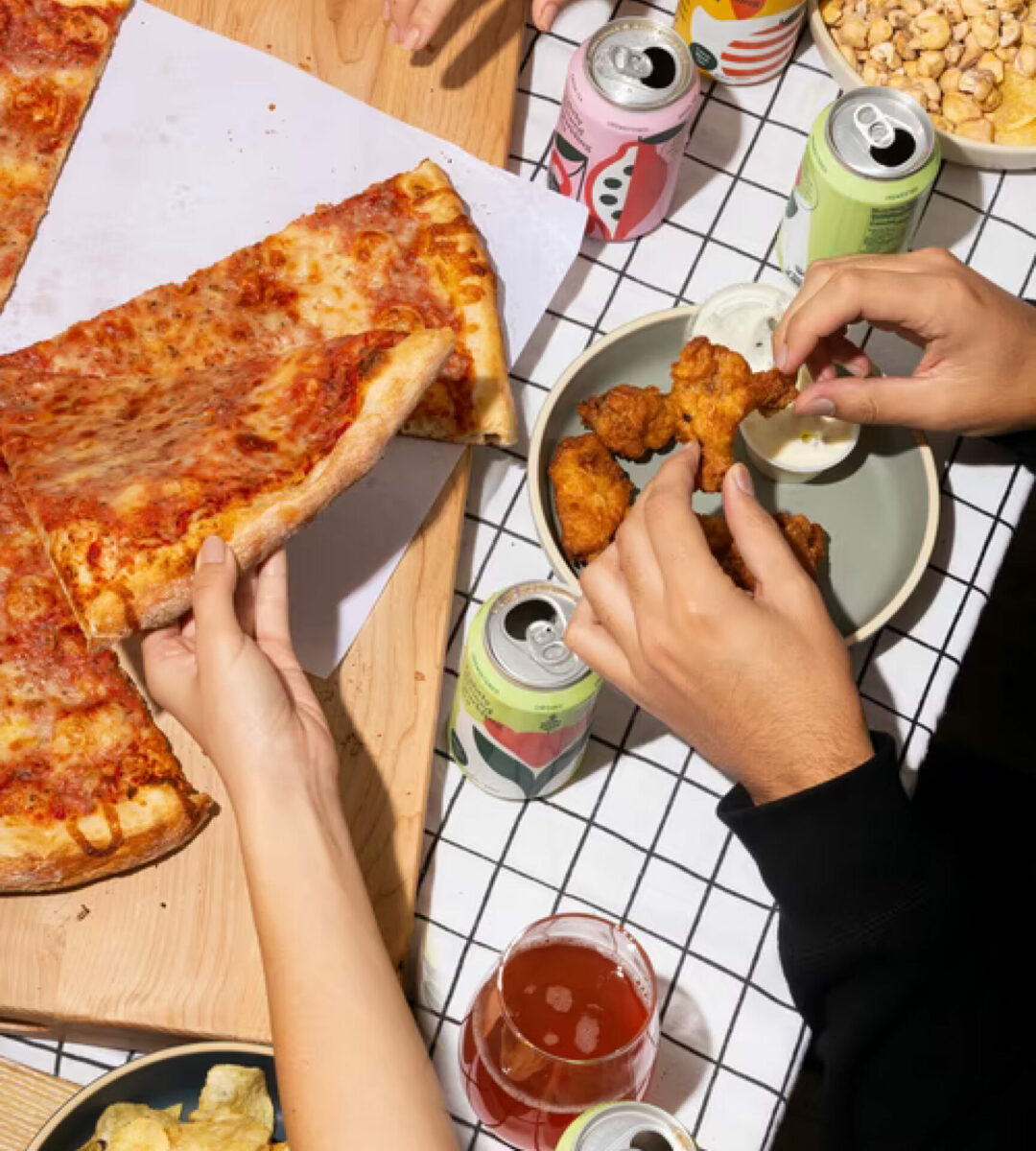 These 10 foods dish up 40 percent of Americans’ sodium, according to the Centers for Disease Control and Prevention. Don’t banish them altogether, just shop smart and compare brands for the lowest-sodium options.

Bread itself isn’t exceptionally high in sodium. A slice contains anywhere from 50 to 230 milligrams. But collectively we eat so much of it that the milligrams add up.

Not only is salt added for flavor, but so are sodium-laden preservatives, such as sodium nitrate, to lock in moisture and improve color.

The trifecta of dough, cheese and tomato sauce makes this American favorite a top source of sodium. And that’s before salty toppings like pepperoni or sausage.

Whether homemade, store-bought or packaged, it’s what’s added to the chicken dishes that makes them sodium-heavy. Plus, some raw chicken is “enhanced” with sodium solution for extra flavor and moisture. To avoid that, check the ingredient list.

A single serving of canned soup can deliver upward of half your daily sodium limit. Made with salty broths, your favorite restaurant’s soup might not be a whole lot better than canned versions.

When you combine bread with cold cuts and cheese or top a big bun with seasoned ground beef, ketchup, mustard and a pickle, sodium milligrams add up quickly.

Salt isn’t just added to cheese for flavor. It’s also a preservative that helps extend shelf life. How salty cheese is depends on the type. Most Swiss cheeses, for instance, are naturally low in salt and are a good choice.

Eggs alone have very little sodium. But start scrambling them with seasonings (salt), or piling cheese and ham into an omelet and you’re looking at a high-sodium dish.

Similar to sandwiches, it’s not the meat that adds the sodium culprit, but all of the salty additions—tortillas, cheese, salsa and guacamole, for a start.

In addition to their salty exterior, some snacks, like pretzels and crackers, have salt added to their dough. 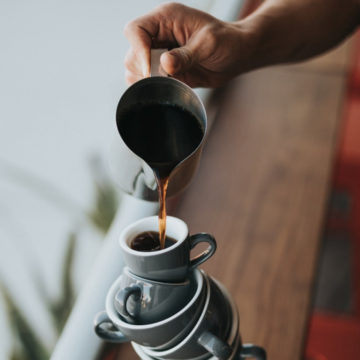 Beating the Work From Home Blues 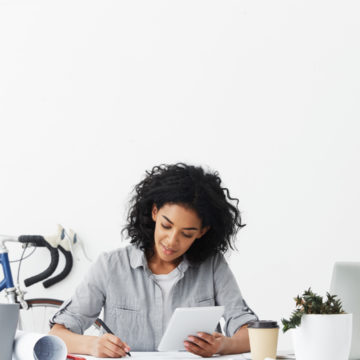 Stop Feeling Guilty About Being Unproductive

Tell us a bit about yourself and your company. We’ll follow up with you as soon as we get your info.

We got your info

Thanks for requesting a League demo. One of our sales reps will follow up with you shortly.